Local family recipes, base for gourmet saucesBy Trina Berlo
Posted November 15, 2019  In Business
From Avening to Alberta and beyond, a local family recipe is evolving into a line of gourmet sauces.
Laurie Rowe, the daughter of Sylvia (Grant) and Warren Gale, of Avening, and the granddaughter of Kate and Bill Jordan, of Creemore, has adapted her family’s sauce recipes to produce seven gourmet sauces under the Jordan’s General Store label, and Jordan Ridge Sauces.
Rowe said making the sauces, the smells and flavours, take her back to her grandparents’ place at a time when things were much simpler.
She said she spent many hours as a child, and later as one of the Jordan women, in the kitchen baking pies, cooking in quantity, and canning preserves. These women took much pride in the quality and huge quantity of food produced in a day to feed the haying crews or for a family gathering.
Rowe said she was looking to import a barbecue sauce that she really liked when her nephew reminded her that the family has its own stellar sauce recipes. So she decided to whip up a batch of her own.
Within six months of her first sale at a market stall in 2017, she had a custom order of 10,000 bottles for a Calgary Stampede giveaway, which sent it though Calgary’s business district. On another occasion a friend shared it with someone who turned out to be the chef at the Calgary Stampede, who ordered a palette of gallon jugs. The menu still features the sweet jalapeno sauce chicken wings.
“I have such incredibly good breaks on this but I guess that’s because people are looking out for me,” said Rowe.
A year ago she was asked to make a low carb version and most recently, while in the process of rebranding to Jordan Ridge, Rowe has created a sweet jalapeno and sweet barbecue.
With the exception of really big orders, she still makes the sauces herself in small batches.
At one point Rowe had the intention of opening a general store where she lives in Black Diamond. She was inspired by her first job at Avening General Store, where she worked as a clerk.
In the mid 1970s her aunt and uncle, Judy and Jim Jordan, bought the store where she served customers at the deli.
“That’s the feeling I wanted to recreate,” said Rowe. “The comfort food from back when times were much simpler. Not when you rushed home and grabbed a pizza in a box to throw in the oven because nobody got home until six o’clock at night.”
She said she uses basic ingredients found in any farm kitchen.
“These are farm recipes. Ones that you took what you had in your kitchen and your fridge and you whipped it up. I’ve taken the farm recipes and commercialized them so that the people who are working two jobs or trying to juggle family and work are able to pull it out and still get that same goodness as if they were at home mixing it up themselves.”
She remembers her mom topping a meatloaf with the piquant sauce (a dry mustard and nutmeg base) or sausages baked in Mrs. J’s Mustard sauce.
The maple campfire is very versatile and can be eaten with leftovers, or a spoon if you ask Rowe’s daughter. It can also be used as a glaze on salmon and in a stir fry.
Visit www.jordansgeneralstore.ca. Products are also available on Amazon, with more coming available in January under the new label of Jordan Ridge Sauces. 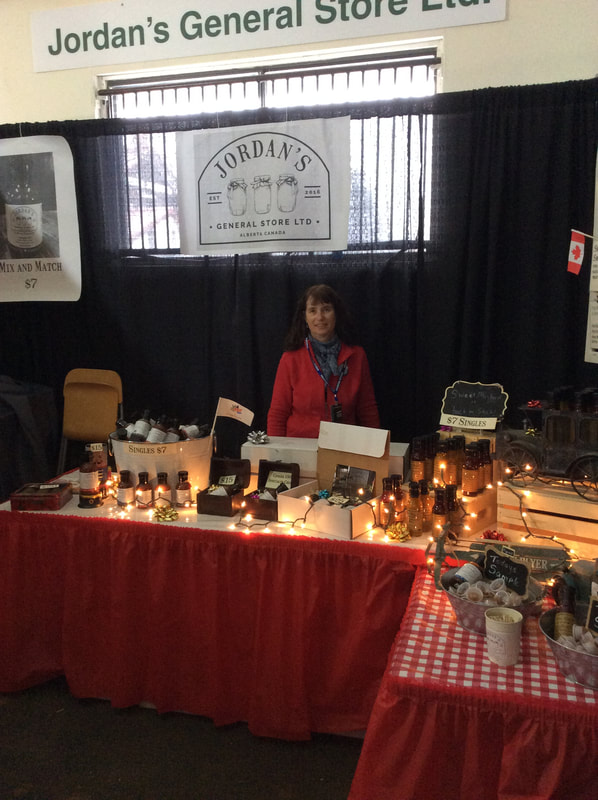 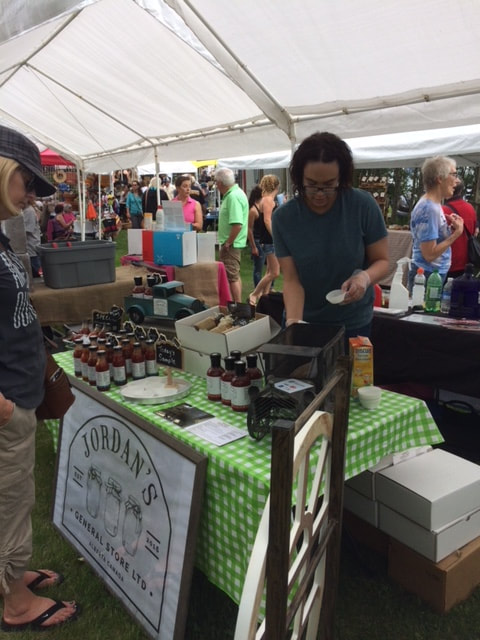 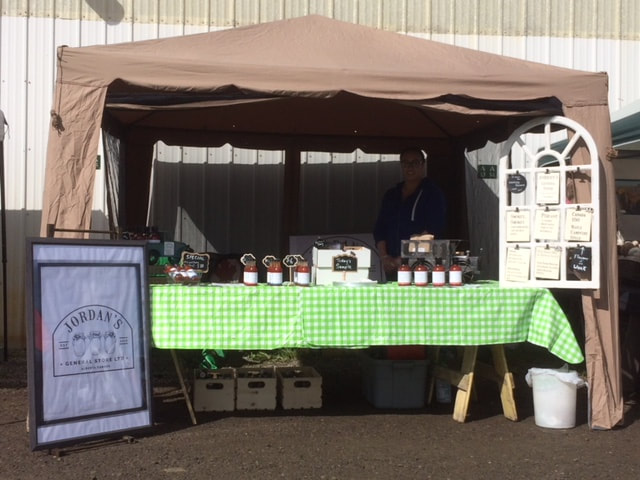 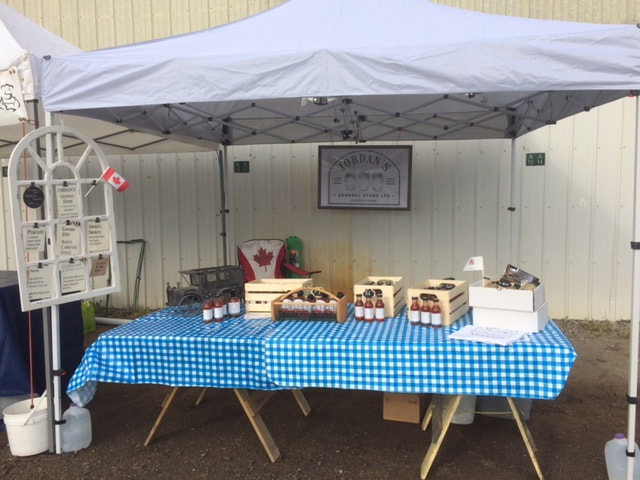 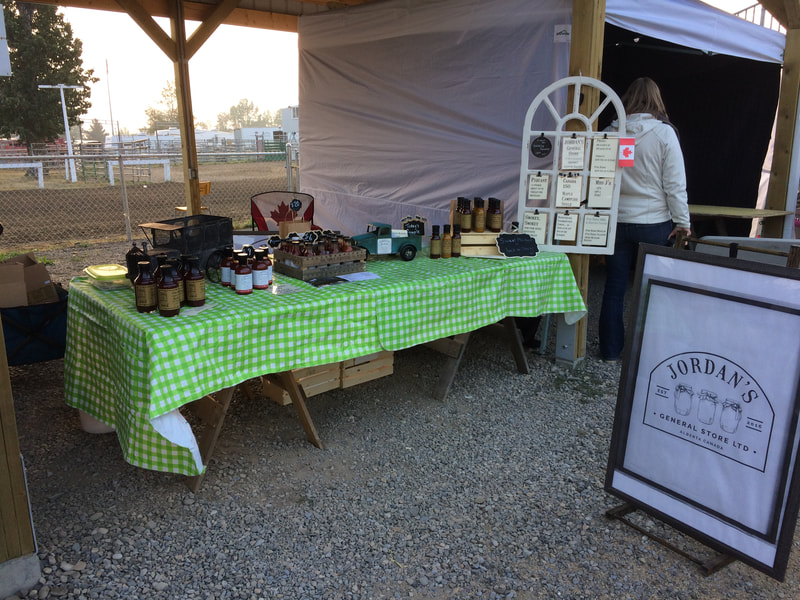 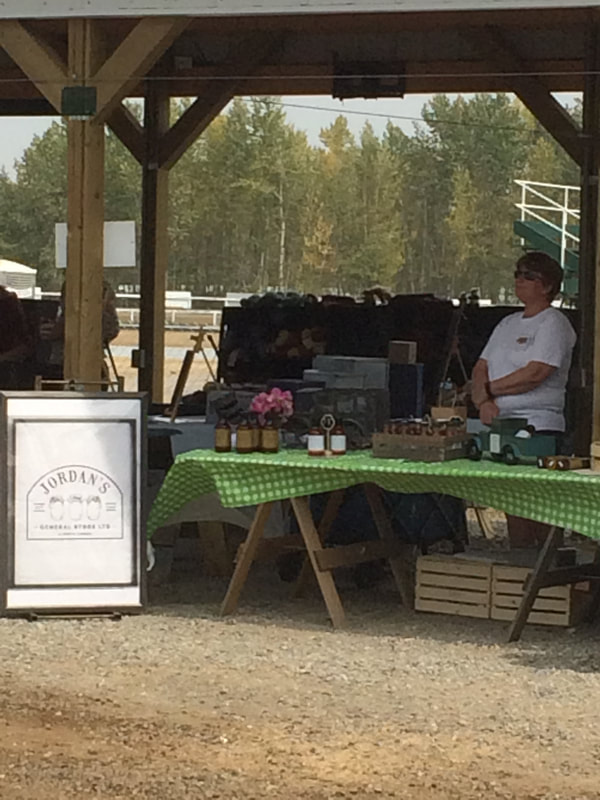 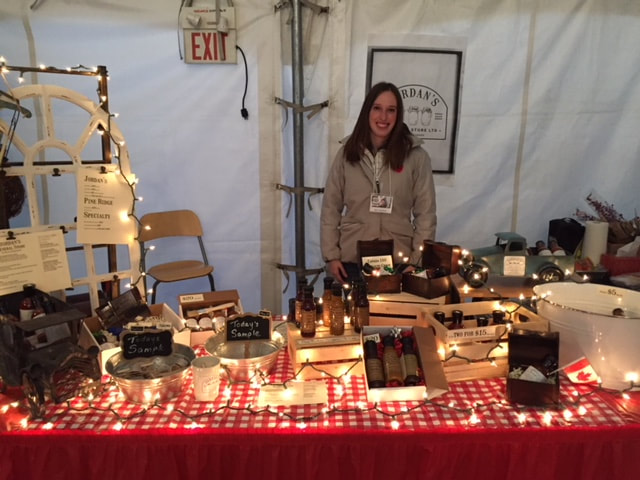 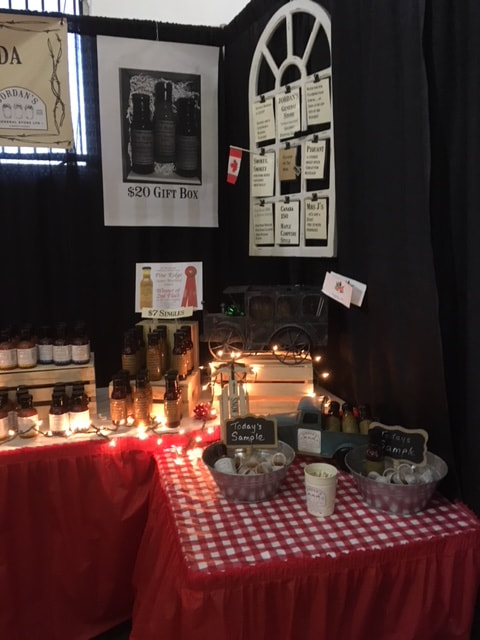 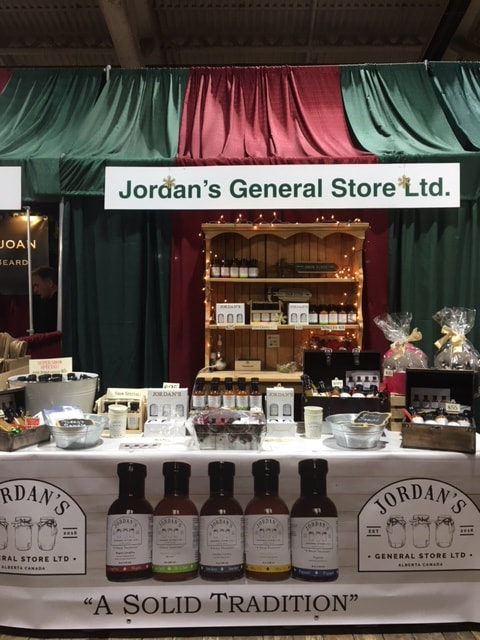